“I don’t think adults understand the internet at all… They literally think the internet is hashtags and memes! What are these kids doing with their hashtags and memes? Not knowing that under their nose that the brain chemistry of their children is changing in real time. Like, the way that the children view their own image and soul and relate to their own sense of self is changing.” – Bo Burnham; “You Made it Weird” Podcast

I thought about this quote and about Bo Burnham’s comedy special Make Happy a lot while watching Ingrid Goes West, because in many ways they are directly related. What Burnham does in Make Happy, and what he does throughout much of his comedy, is craft these meta shows that deconstruct what it is to be a comic and what it is to deal with fame. It is something that, on the face of it, should be completely unrelatable. But, as Burnham has discovered, and what Ingrid Goes West explores, social media has made fame possible for so many more people and in the process it has changed how we view ourselves based on our online personas. In many ways, the only difference between Burnham and ourselves, the only difference between Ingrid and Taylor, is the number of followers or likes they have online.

Ingrid Goes West is a dark comedy from director Matt Spicer, which follows Ingrid Thornburn (Aubrey Plaza), an unhinged social media stalker. In fact, she travels all the way to Los Angeles in an attempt to befriend Instagram star Taylor Sloane (Elizabeth Olsen, who gives a knockout performance), who she discovered in a fashion magazine. This comes after the death of her mother and $60,000 Ingrid receives from an insurance check. Once in L.A., Ingrid moves fast, and through a little dog-napping that sets up their meeting, she and Taylor are soon BFFs, though the second F is certainly in question.

What separates Ingrid Goes West from the plethora of other crazy stalker films is the humanity it gives its main character. Through a script that allows us to laugh with Ingrid at all the over-the-top hipster California bullshit to the incredible performance by Aubrey Plaza that gives Ingrid that basic humanity underneath all the crazy, we never feel truly separate from Ingrid. Through this humanity and the empathy we have for the character, Spicer is able to show us an exaggerated version of ourselves and who we have become in this era of social media.

What makes Plaza’s performance so incredible to me is that, despite rarely seeing who Ingrid truly is, she is able to convey a truly complex character that we can empathize with. Most of what we see is the person and the persona she is trying to be. Her online self is completely taking over her real world body in a very disturbing way. We see Ingrid on Taylor’s profile flit from picture to picture liking every one, trying to position herself as her biggest fan. She reads what Taylor reads, she eats where Taylor eats, she buys what Taylor is advertising; All to fit in and be liked by someone. Yet, there are small glimpses of the real Ingrid throughout, like a scene where she eats something Taylor recommended only to spit it out in favor of some fast food. These small moments allow us to laugh with (and eventually cry with) Ingrid, making it easier to empathize with a person that, admittedly, is doing some pretty messed up things.

At the end of Bo Burnham’s Make Happy, he has an incredible song in which he talks about the relationship he has with his audience and how that relationship has affected him mentally. He says, “Part of me loves you/Part of me hates you. Part of me needs you/Part of me fears you.” This struggle that he has, both his need for approval from his audience and his hatred of that need, is a struggle many younger people seem to have who have grown up with social media. It might not be on quite the scale that Burnham deals with, but I think that Ingrid Goes West reveals that the size doesn’t totally matter.

At the end of the day, the only difference between Ingrid and Taylor is the size of their audience. Both of them are being completely consumed by their online personas, both use the men in their lives for their own selfish reasons and both are just faking it to gain the approval of their audiences. By the end of the film, it becomes clear that Ingrid and Taylor are different sides of the same coin. What is truly terrifying however, is despite the film somewhat souring a positive ending for Ingrid by pointing out the inherent downsides to the attention she receives, there doesn’t seem to be any hope for Taylor. With Ingrid, at least we see glimpses of her true self. But with Taylor, all we ever see is the glamorous front she puts up. Her online persona has completely taken over and blinded her to the problems in her life. The positive for Ingrid, in the end, is Dan (Another great and funny O’Shea Jackson Jr. performance). Unlike Taylor’s boyfriend, who will tell Ingrid of his problems but never truly confront his girlfriend, Dan is honest. He is unabashedly a nerdy, lovable and truthful guy and tells Ingrid the truth throughout the entire film. So while Taylor is being fed what she wants to hear by her audience both in real life and online, Ingrid at least has Dan to tell her the truth.

In its own darkly comedic way, Ingrid Goes West is a reminder that, for all the benefits of social media and the internet, we truly do not know the full psychological effects of this technology. The internet is not just hashtags and memes. There are a lot of mental health issues that are both created by it and exacerbated by it. And many people don’t get as positive an ending as Ingrid’s. This is the true power of Ingrid Goes West and a message that has stayed with me since the credits rolled.

This week, the bros bring you updates on their New Year’s Resolutions and a review of the newest reboot of Spider-Man, Jon Watts’ “Spider-Man: Homecoming”.

“Zach is in for Jake this week as the bros bring you some recommendations, including some the Oscar-nominated short films. Plus, they catch you up with the latest film news and make their final Oscar predictions.” 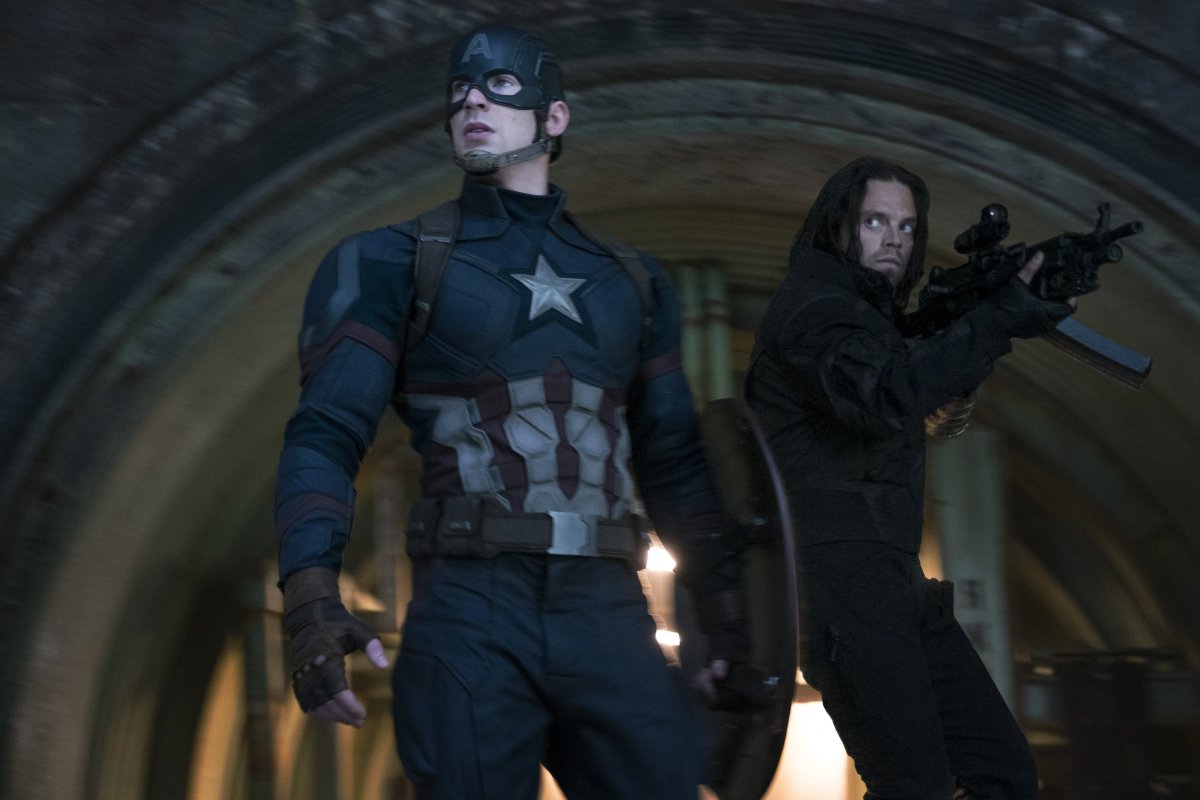 ‘This week on the podcast, the bros bring you their recommendations for TV shows and discuss the long-awaited “Captain America: Civil War.”‘ 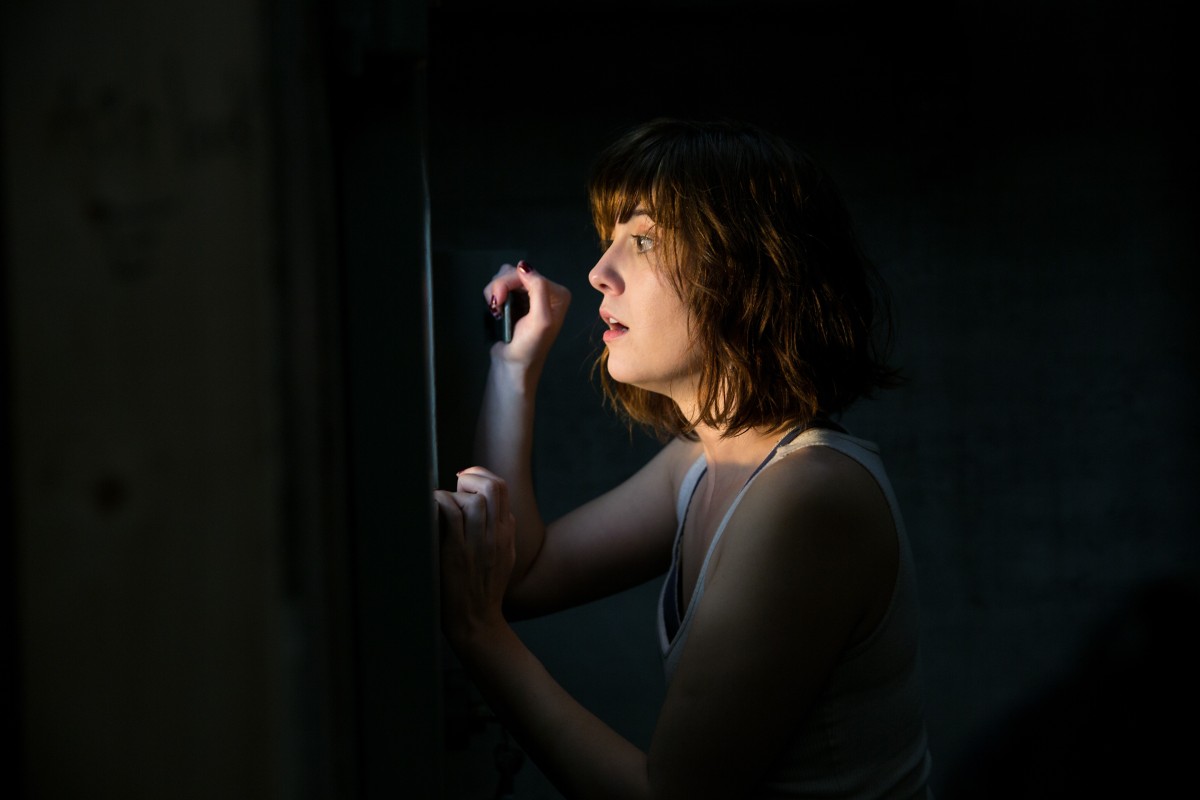 “After a couple weeks off, the bros get caught up on film news and review the directorial debut of Dan Trachtenberg, ’10 Cloverfield Lane.'”